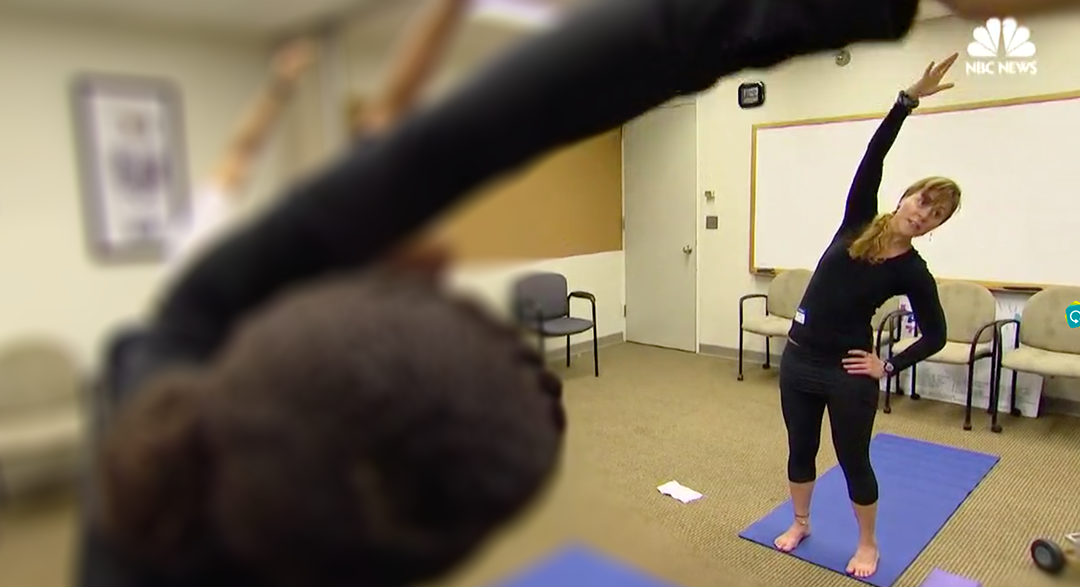 Photo and video by NBC

NBC – A new study suggests debilitating back pain may be eased by yoga.

Researchers at Boston Medical Center found yoga is just as effective as physical therapy at easing chronic back pain and improving function.

The study included 320 people, mostly from under-served areas of Boston.

An accident on the job as a maintenance technician severely injured Dakarai Rashada’s back and meant he had to stop working.

Yoga, along with acupuncture and tai chi, helped almost immediately.

“Honestly, I’m committed for life to this yoga thing because I’m feeling 100 percent better and I want to stay feeling better,” Rashada says.

The yoga program in the study was designed for people with chronic pain issues.

This article was originally published in 12News NBC as: “Yoga May Be an Effective Alternative for Lower Back Pain Relief”. 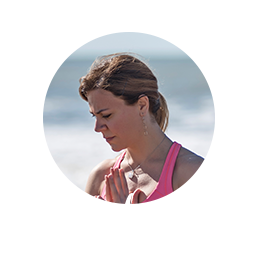 Victoria takes her Boston area students through a journey of exploration of the body and mind and invites them to explore the connection of the two.
About Victoria 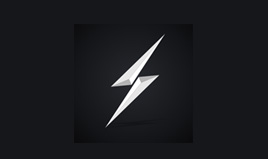 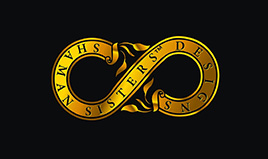